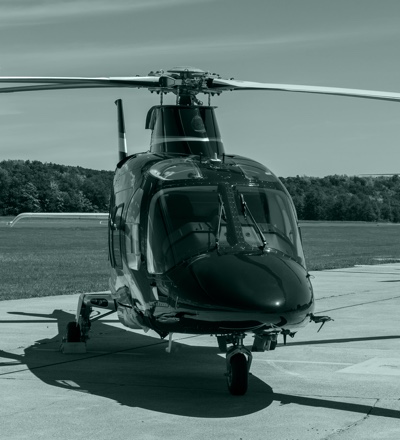 For helicopter crashes in the UK and abroad, the professional aviation expertise of Nexa Law is utilised to independently assess the accident and identify credible theories on causation, so that the best cause of action and litigation strategy can be pursued for the victims and families. A good example of this unique expertise is a Schweizer helicopter accident in the UK where the Air Accident Investigation Branch (AAIB) was unable to identify the exact cause of the fatal crash. At the inquest, Jim Morris used his legal and aviation experience to question the AAIB and other aviation experts which revealed evidence on which the jury found that the cause of the helicopter accident was loss of useful engine power, not pilot error. The evidence and verdict enabled the case to be litigated in the US against the aircraft and engine manufacturer on behalf of the families of the instructor and student pilot.

A further complication can occur when a helicopter is not fitted with a Flight Data Recorder (FDR) and Cockpit Voice Recorder (CVR) “black box” equipment. Although large helicopters are fitted with this equipment, a significant number of smaller commercial passenger carrying helicopters are not required to carry this important equipment. This means that crucial real time evidence on the systems and pilot actions during the accident sequence are not available to the accident investigators, therefore identifying the cause(s) of the accident is much more difficult, and potentially making it take much longer to complete the investigation. An example of such a difficulty is the Police Helicopter crash onto the Clutha pub in Glasgow on 29 November 2013, where Jim Morris represented ground victims injured and families who lost loved ones. Although the accident involved a modern twin engine Eurocopter EC135 helicopter, under the applicable rules, the helicopter was below the weight above which helicopters are required to be fitted with black box equipment. This meant that in the months that followed, the preliminary reports from the Air Accident Investigation Branch (AAIB) identified that both engines lost power due to fuel starvation but they could not determine at an early stage the full chain of events that caused the fuel starvation. The final accident report was not published until 23 October 2015 and due to the limited evidence available, it was still not possible for the investigators to determine why both fuel transfer pumps in the main tank remained off during the latter part of the flight, why the helicopter did not land within the time specified following activation of the low fuel warnings and why a MAYDAY call was not received from the pilot.

If you (or a family/ friend) have been involved in a helicopter accident and are seeking advice, please contact us directly on: 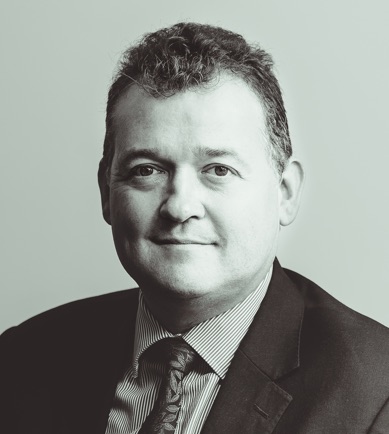