Conveyancing market is bouncing back 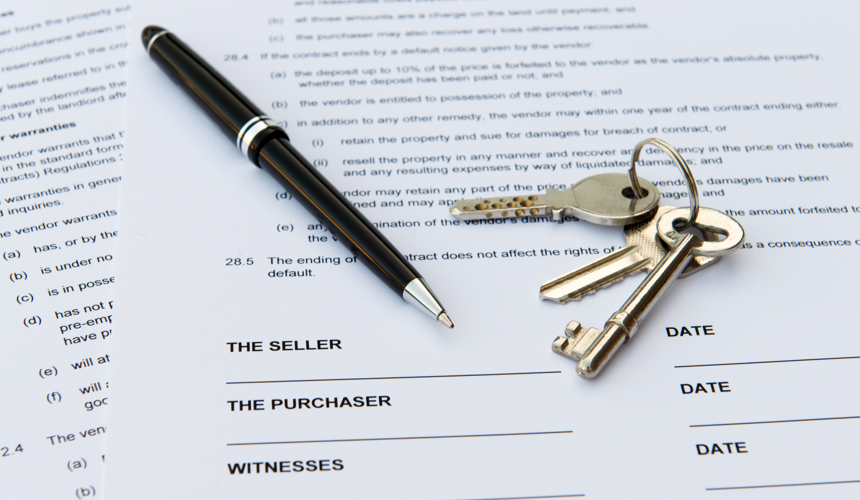 Recent Land Registry data has suggested that the conveyancing market is bouncing back after its fall in recent years.

Middle-ranking firms are emerging as the biggest winners, according to the new figures published on 20th November 2017.

‘Search Acumen’, a search company, has said that their latest market tracker shows that firms processed 254,606 transactions between July and September this year. That is 21% more than the four-year low recorded between April and June.

The number of ‘challenger’ firms (those registering between 100 and 500 transactions a month) rose from 79 to 122. Firms that were ranked between 21st and 50th by transaction volume, experienced a 26.7% increase in transactions. There was 501 between April and June but 635 between July and September. The activity levels for the top five firms grew by just 16%.

Search Acumen’s Managing Director, Andrew Lloyd, said these figures were encouraged by the activity ‘uptick’ during the summer, following the dip earlier in the year. However, business as usual is not sufficient in the current environment, he warned.

Philip Hammond, chancellor of the exchequer, told the BBC’s Andrew Marr Show that the government must ‘sustainably’ deliver around 300,000 homes a year ‘to start to make inroads’ on housing affordability. Citing 270,000 residential planning permissions in London that have not been built on, Hammond said the government is ‘determined to get those missing homes built’.

Stamp duty land tax may also be in the chancellor’s sights in Wednesday’s budget. Hammond would not be drawn on tax measures but acknowledged the government ‘must do more’ to help first-time buyers get on the property ladder.

Start earning your worth